Correct guidance to promote healthy development of the industry 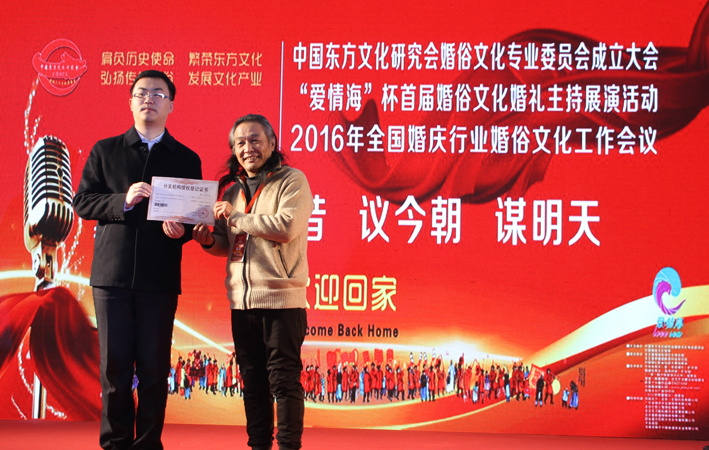 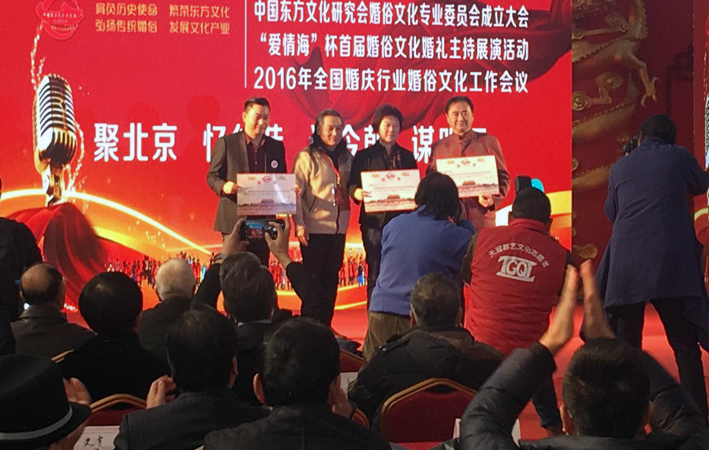 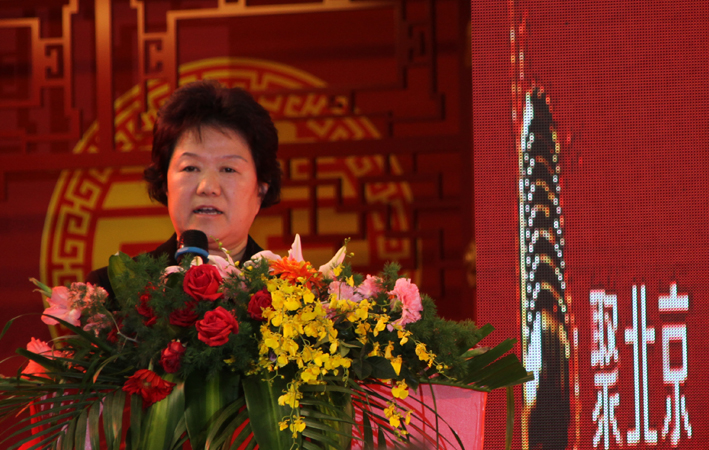 Lu Yanping, the executive director of the Marriage Customs Committee, made an industry development history of "Gathering Beijing to Recall the Past and Discussing the Future" 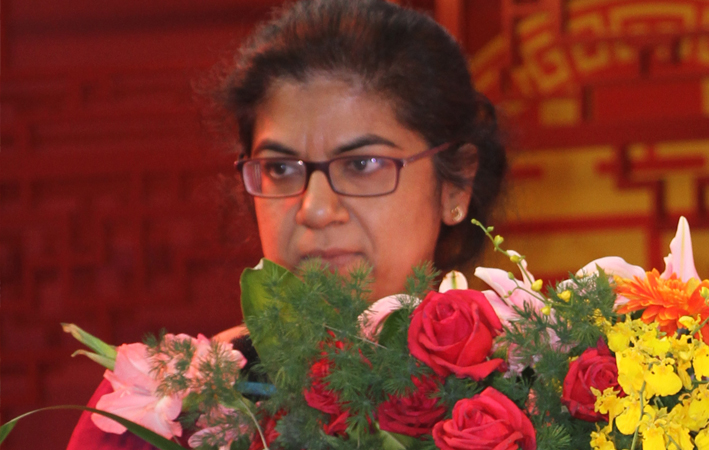 Ms. Arina Latana, Commercial Counselor of the Embassy of Sri Lanka in China

Liu Bingji’s speech highlighted “one theme” and “three lead”. One theme is to "start from home and inherit the culture of oriental marriage customs." The three leaders, one is to lead the Chinese wedding practitioners into a wedding culture, and propose that Chinese-style weddings not only wear Tang suits, Song suits, Ming suits, Hanfu, but a "fusion" - inheritance and innovation A "creative" - technology and creativity, not only conforms to modern civilization, but also reflects the elements of oriental wedding customs and culture, and has Chinese national characteristics. Second, it is necessary to lead Chinese people to marry to hold Chinese ceremonies, and hope that the national wedding industry associations will work together to pass on China's outstanding achievements. The traditional culture; the third is to lead the Chinese bride to wear Chinese wedding dress, pointing out that the sense of nationality, history and fashion is the direction we pursue, in line with the characteristics of Chinese people, Chinese wedding dress can fully display the ancient Chinese cultural connotation and oriental charm. Zhang Yanping, Chairman of the Board of Supervisors of the Joint Committee of Marriage and Culture Services of the China Social Work Federation 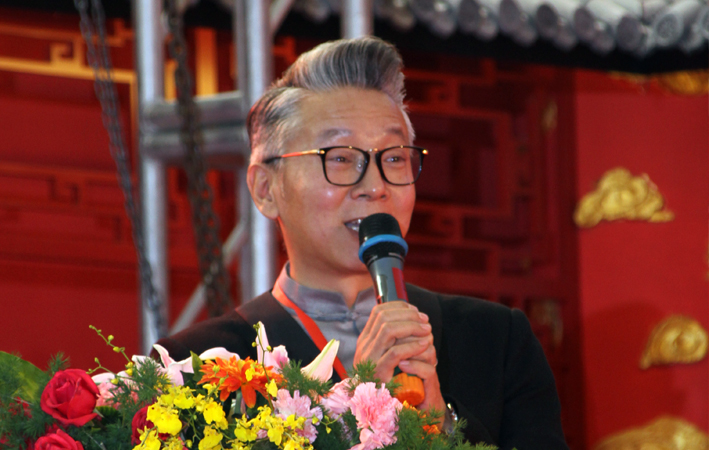 CCTV's two sets of "Perfect Weddings" column host Dawei gave a speech and announced that Director Liu Bingji was hired as the general counsel of the column. 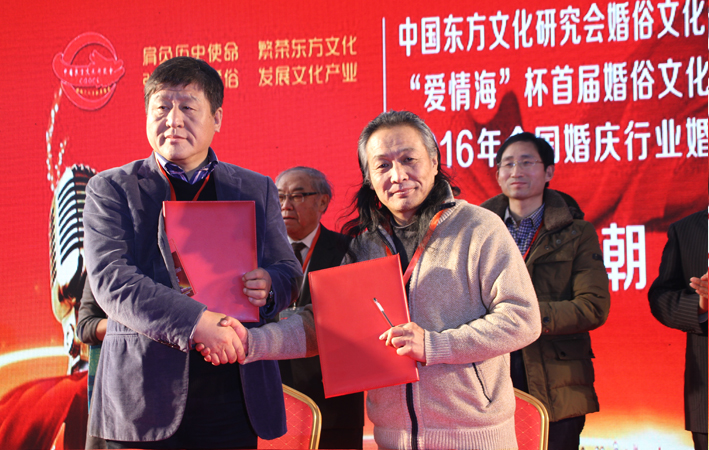 Some participants took a group photo on the bridge of the Aihai Rose Culture Expo Park in Beijing.